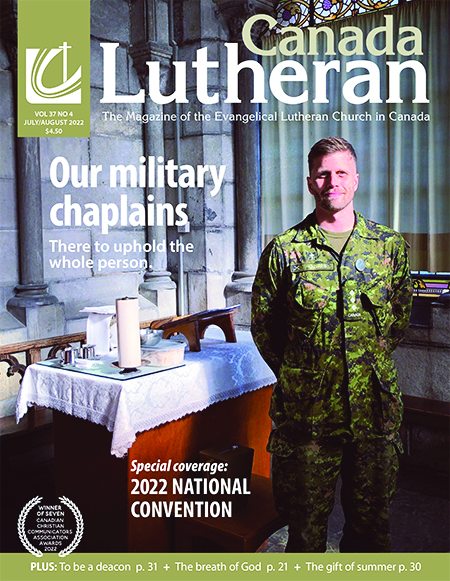 There to Uphold the Whole Person, Their Sense of Meaning and Purpose and That of Their Families

LCdr Michael Macintyre would like to dispel a commonly-held misconception about military chaplains—they are NOT disciples of Father Mulcahy. While they do perform a few of the same duties as the quirky character on the M*A*S*H television series from the 1970s and ’80s, the real-life roles are far more encompassing.

While there are some similarities with parish work, there are a number of stark differences for military chaplains. While a pastor normally sees their congregation on Sundays and perhaps an additional day or two during the week, military chaplains see the people in their units much more regularly.

“We’re responsible for the spiritual health of people who need it. We walk alongside them and work with them to build relationships,” he says. “The role of military chaplains is greater than it was in years gone by because more people are understanding their spirituality today.”

The second of two features in the July/August issue of Canada Lutheran gives a thorough overview of the role of military chaplains. LCdr Michael Macintyre and Capt Mark Kalvaitis speak conscientiously on their roles within the Canadian military.