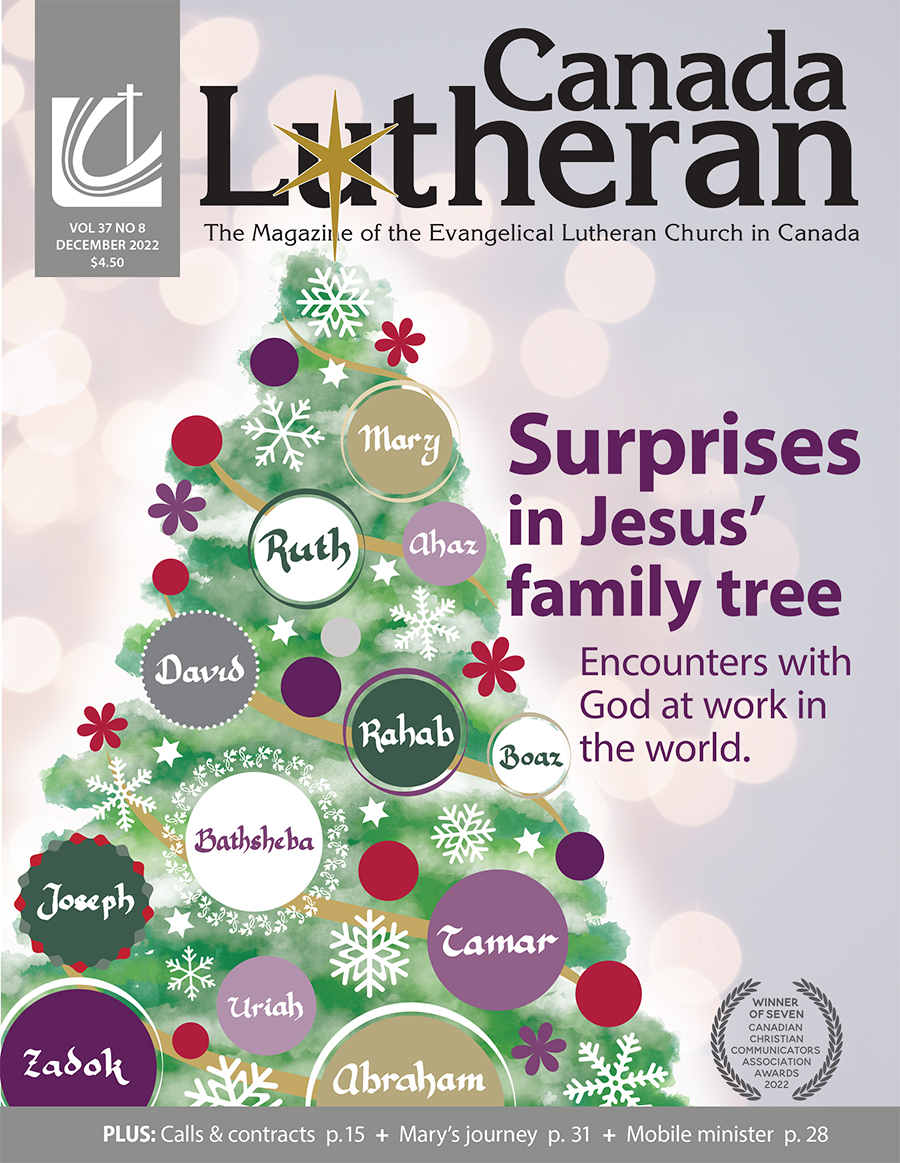 Re: Called to be Peacemakers July/Aug., p. 6 We mainline Christians should not be too quick to congratulate ourselves on how peace-loving we are. We pray for peace every Sunday in our churches, yes. But our own record of the past seventeen hundred years of the Constantinian Era shows we have much preferred war. The Emperor says, “There’s an enemy out there!” and runs up the flag and mainline Chris- tians have been among the first to grab a gun. For the last several centuries, most of the world’s bombs and bullets have carried the label “Made in North America by Christians.”

But the Constantinian Era has long since disappeared. Mainline Christians no longer have to remain in bed with the Emperor (“imbedded?”).

Mennonites and Quakers and from the witness of our own elders in faith like Paul Scherer, Albert Schweitzer, Martin Luther King, Jr., Nelson Mandela and Desmond Tutu.