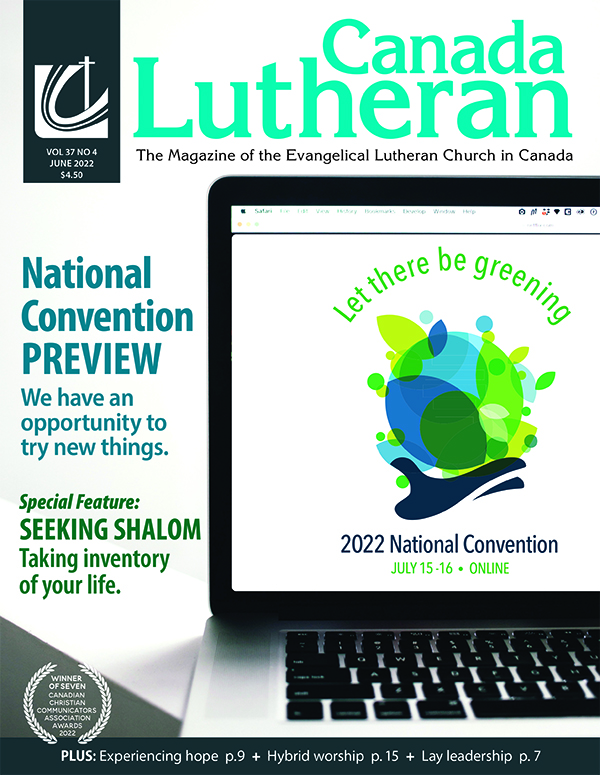 The choir of Our Redeemer, Penticton, will be performing the music of Joseph Martin, live at Carnegie Hall, on Nov. 26.

Every Sunday when our choir sings, I upload it on my YouTube channel. The choir has more than 80,000 views from around the world. For example, in a village in rural Colombia, South America, there’s a tiny community radio station run out of someone’s house that broadcasts our music.

Since Joseph Martin is one of my favourite composers, we sing several of his pieces. I have three of them on our YouTube channel. Then out of nowhere, I got an email from our church secretary saying that someone had contacted the church to invite our choir to New York to perform a Joseph Martin Cantata live at Carnegie Hall along with other international choirs!

I started researching on the Internet, fact-checking the information provided. Yes, there was a company named Distinguished Concerts International, and yes, there was a Joseph Martin concert at Carnegie Hall on Nov. 26. So I sent an email reply, and 10 minutes later I got a message back thanking me and asking if they could phone me to discuss it further.

We talked and they explained that they had found us through our YouTube channel. Apparently if you search “Joseph Martin choirs” you’ll find a lot. Joseph Martin himself decided our choir would be a good choice and told them to invite us!

The phone call was on a Thursday. So when I went to choir rehearsal that evening I had some surprising news! I waited until we had done a few warm-up songs, then I told the choir that we’d been invited to perform at Carnegie Hall.

I do joke around quite a bit, so they thought I was just being humorous. But when I explained the email, the phone call and the back-story, the choir realized I was serious. They were stunned.

Almost immediately, we started brainstorming how to pay for it. We have to buy airline tickets for the entire choir, and hotels in New York are quite expensive. So we began fundraising: silent auctions, garage sales, bottle drives, BBQs, dinners and of course choir concerts! Our last one was so well-attended that the church was overcapacity. We also set up a GoFundMe page where anyone who wants to support us can make a donation, which would be much appreciated.

I’ve been a choir director for many years. When I was in Brantford, Ont., I composed hymns and cantatas that have been performed in Ontario and British Columbia. The idea of taking a choir to Carnegie Hall is hugely exciting.

I’m a firm believer in the idea that God puts me in the place where I am supposed to be. When my husband and I left Ontario eight years ago on the back of a motorcycle, we didn’t know where we would end up.

We knew we wanted to live in B.C. but that was all.

When we drove through Penticton, we both remarked that it looked like a nice spot. We stopped in at Our Redeemer and met with Rev. Curtis Aguirre, who told us that, coincidentally, they were looking for a choir director. So it was fortuitous.

Now, I am taking that choir to Carnegie Hall. It’s like I said, “We didn’t go looking for this, it came to us. Somehow God placed it in front of us, so this is a real blessing.” —Shayla Sipila, choir director