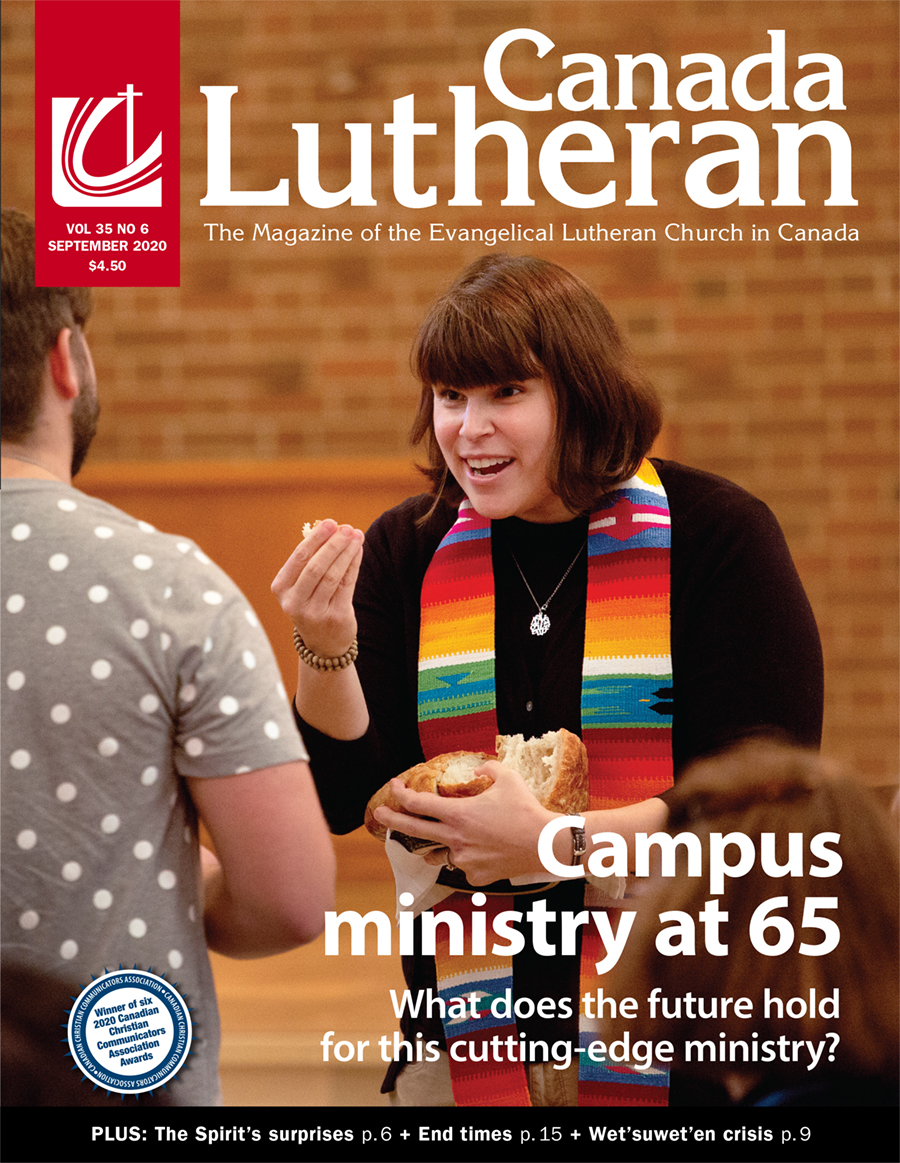 Thank you for John Milloy’s comments. However, I would quibble with his suggestion that “we are about to elect the next prime minister of Canada.”

Only the members of a particular party, who elect a leader for their party, are favoured with choosing a possible (next) Prime Minister of Canada. I am left with simply electing one individual from my riding, and together, with some 200 other ridings from coast to coast and coast to border, accumulated, elect a party to govern Canada. Then, from those elected individuals, the leader of the party becomes the (next) PM