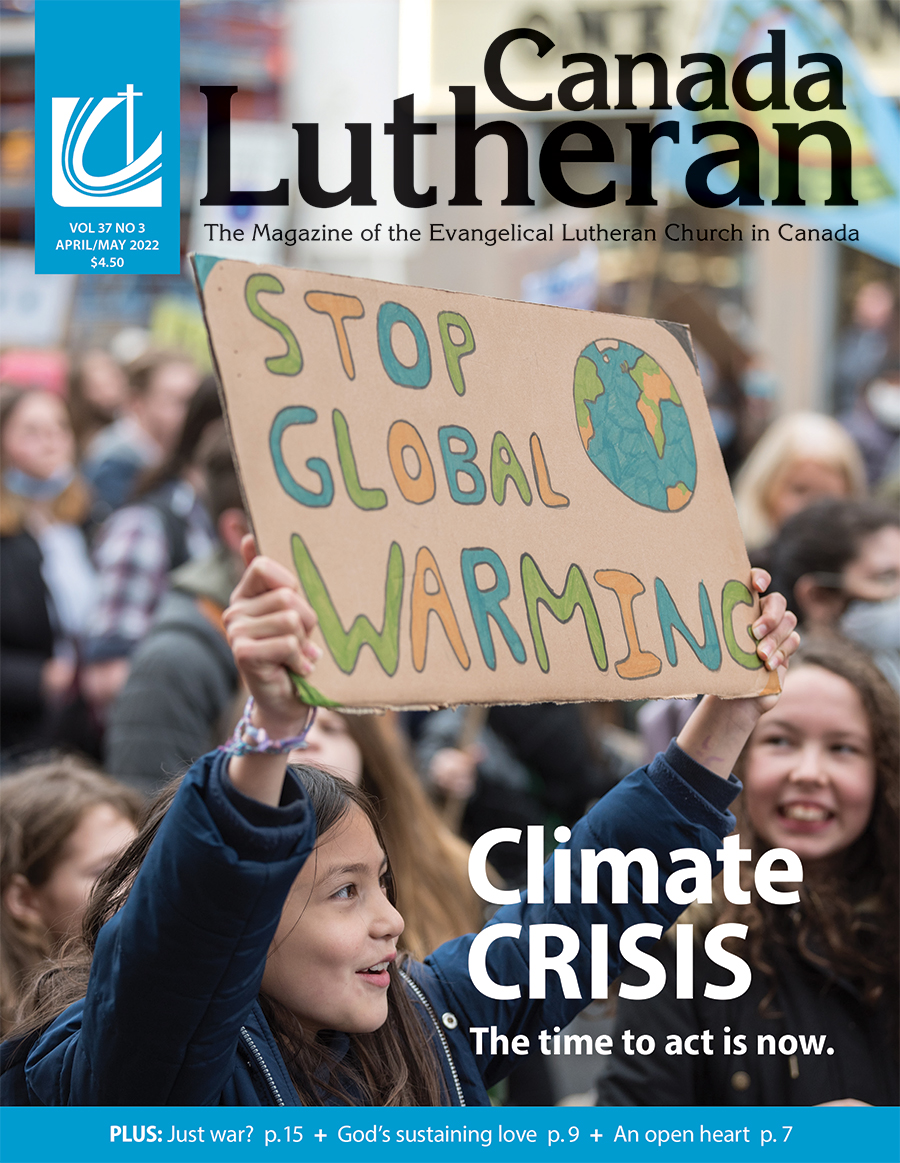 Our cover story about refugee sponsorship brought back memories from the late 1970s of one of the most intensive refugee rescue efforts in Canadian history. Just as headlines today have stimulated action over the plight of Syrian refugees, the Boat People (refugees from Vietnam after the fall of Saigon) captured the compassion of Canadians.

The parish I served in Listowel, Ont., was part of a community-wide response in which a town of 5,000 came together to support sponsorships for about 500 Boat People. The churches played a vital leadership role. St. Paul, Listowel, sponsored the Tran family.

Church sponsors make a significant difference for newly arrived refugees. For example Citizenship and Immigration Canada data shows that privately assisted refugees are likely to have an easier time finding employment compared with those sponsored by government. The gap often takes nine to 10 years before things even out.

That’s not surprising. Church groups help newcomers to Canada to learn how to deal with the complexity of settling in. They help out with housing and education and even finding jobs. Friendships are often formed that make a huge difference in becoming part of the wider community.

This is why the Reformation Challenge calls us to sponsor 500 refugees over the next two years. Heartwarming stories are emerging as we begin to take up that challenge. You will find them sprinkled throughout this issue and future issues.

However, sponsorship is only a small part of dealing with the refugee situation. There are 60 million people for whom their own country is no longer a safe place to live. Through Canadian Lutheran World Relief (CLWR) we are also doing what we can to make a difference for many others such as the two boys in our cover photo, who will likely never move to Canada. Your gifts to CLWR as well as sponsorships are making a difference.

Some items in every issue particularly capture my attention. Here are some:

– In The Overwhelming Reality of Inclusive Language (p. 8), Lisa Janke provides encouraging thoughts about what is a troubling subject for many.

– If you are looking for a lift in your prayer life, Barbara Ritter’s experiences (p. 9) may set you on the right path.

– Human trafficking is a subject most of us avoid. However it is part of our Reformation commemoration theme Human Beings—Not For Sale. Into the Word (p. 15) is one way to becomeengaged.

– Our thanks to Luke Filipowicz, who has been the columnist for Our Church in Mission since the beginning of 2015. His column about Specialist Home Teams at CLAY 2016 is his last piece for us. You’ll see Luke this summer as the drama troupe director at CLAY 2016.

– With help from others, I’ve been able to provide a scholarship for a school of the Evangelical Lutheran Church in Jordan and the Holy Land. If you haven’t already responded to the Reformation Challenge and made part of it your own, I challenge you to do so.